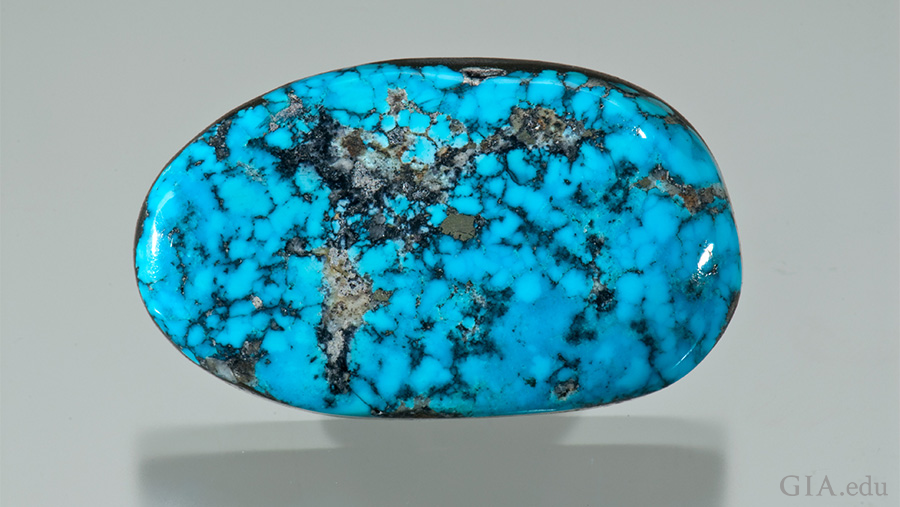 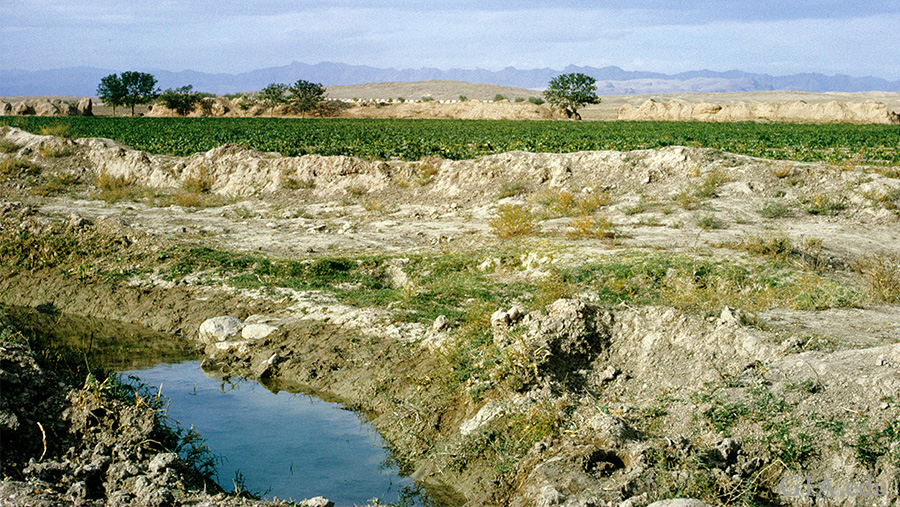 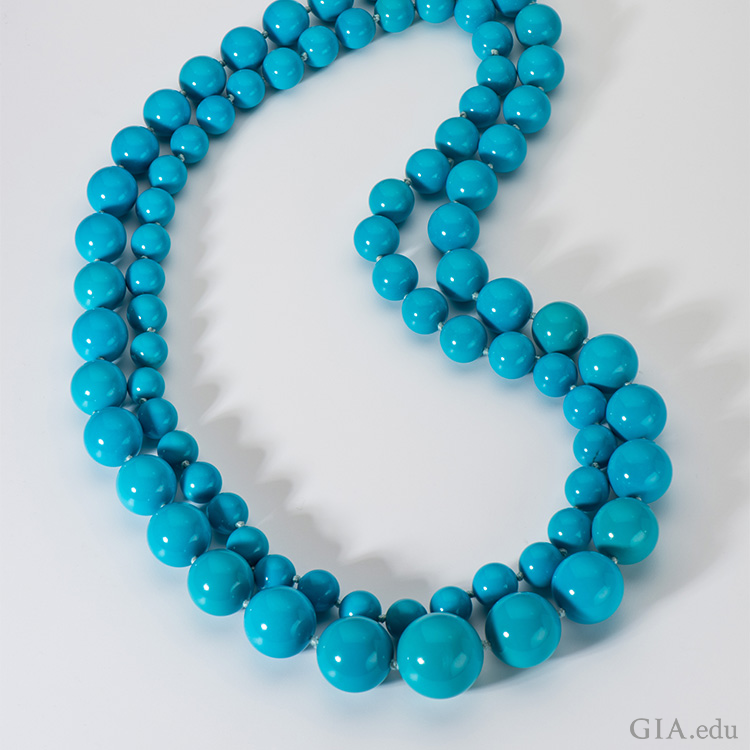 With so much fake jade being sold on the market. We want to provide a way for you, to buy real, authentic jadeite that you will love and live with.